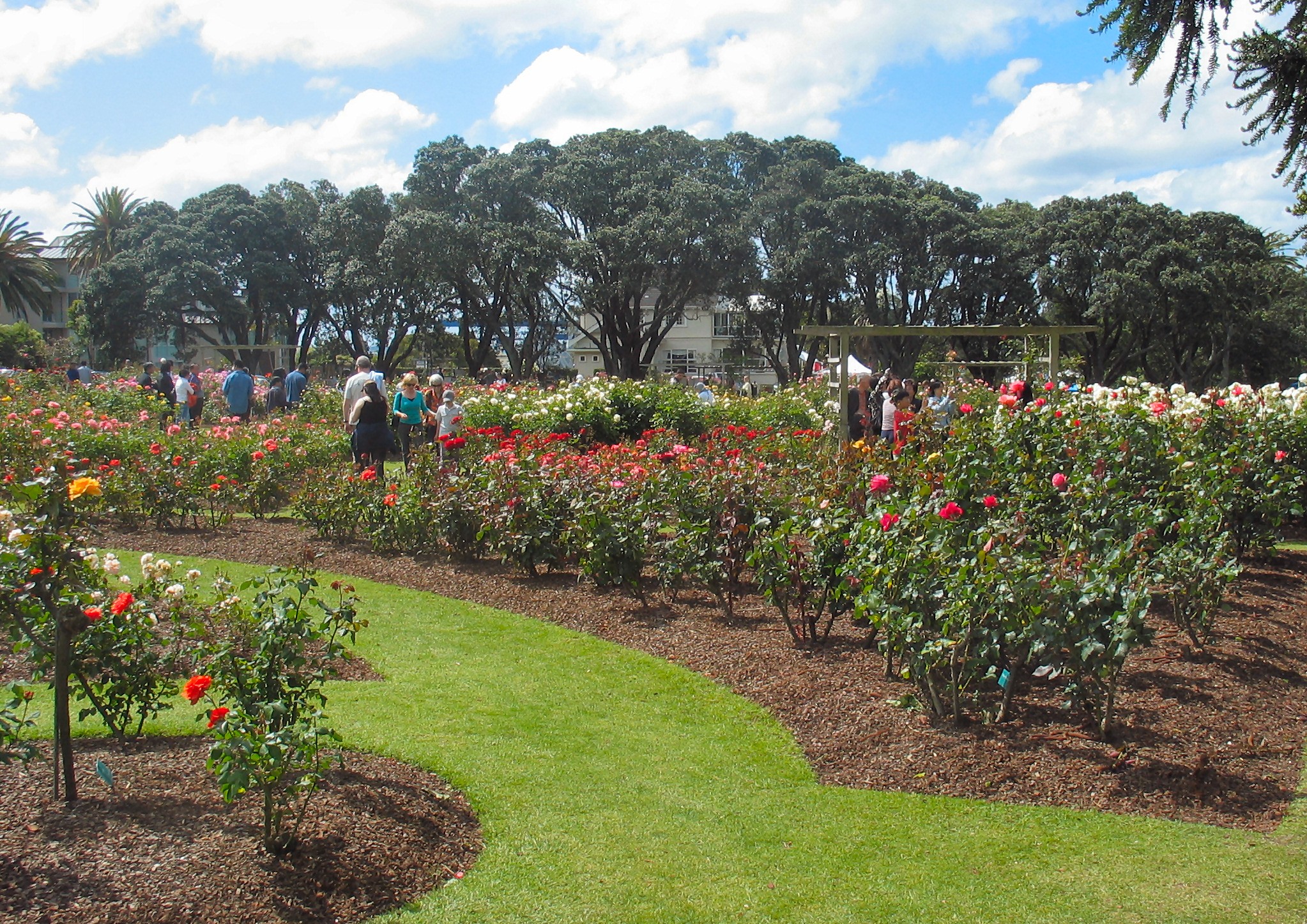 The 2015 Rose Festival was an outstanding success, showing the best roses in Parnell’s historic location.  Make sure you visit us at the event in November 2016. 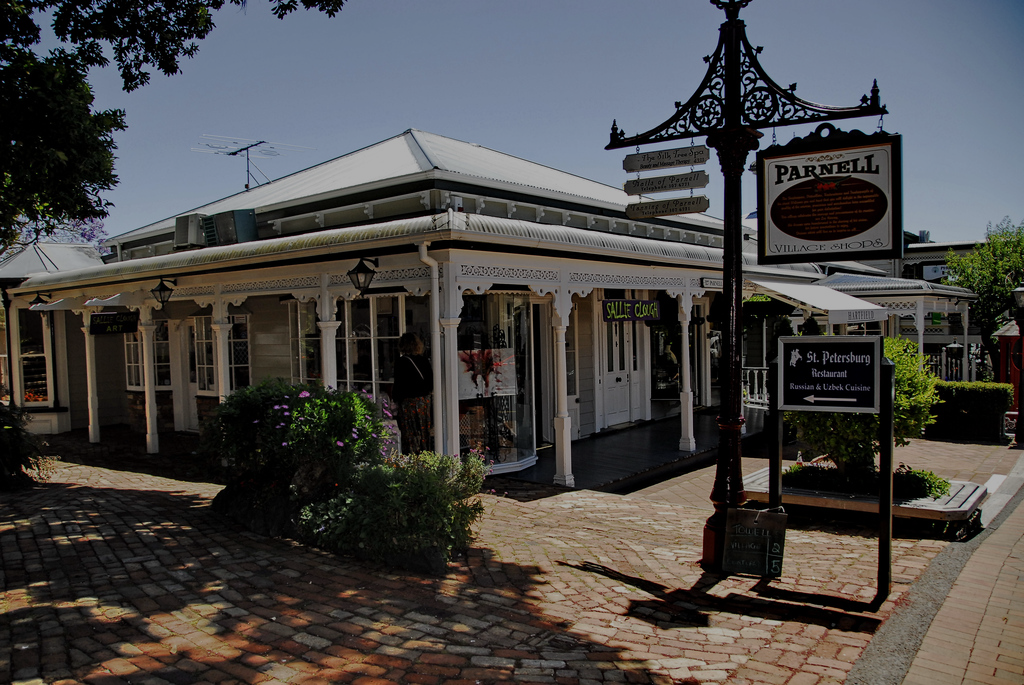 Ten dedicated years were celebrated by Parnell Heritage members and supporters at The Strand Tavern, Parnell, on 17 March 2015.   This reflected on the currency of the purpose to promote the protection and growth of our suburb.

Among those present were some of the inaugural members.  Our current Chair, Mary Barry, paid tribute to those who founded Parnell Heritage ten years ago and the hard work they have done to build the organisation and make it grow and prosper. She thanked the current members of the Executive for their contributions and highlighted the challenges we face in the current environment, in particular engaging with Auckland Council and other stakeholders in mediation on the Unitary Plan.

Kate Wiseman (formerly Tolmie Bowden) reminisced about our first meeting at The Strand and noted how nice it was to see a mix of original and new members attending the anniversary. She recalled that at the inaugural meeting there was considerable discussion on whether the society should be named ‘Heritage’ or ‘Historic’. Kate mentioned the two formative meetings: one was held in the Jubilee Centre, and the second in the basement of the Windsor Castle.  .

Kate also acknowledged how lucky we are to have neighbours like the Coles who bought and saved the Paykel house and the land around it.

We enjoyed some traditional pub fare – cashew nuts, hot chips and tomato sauce; and the trains crossing the adjacent railway bridge were as noisy as ten years ago, reminding us of the bustle and vitality of Parnell.